We are interested in the development of computational models of human intelligence and in using the results of this research for the construction of architectures and systems which show a human-like behavior. The scientific aspects of this research are motivated by our belief that computational models of intelligence, if well informed by the results in neuroscience, the social sciences and the other relevant disciplines, are the best way to actually understand how the brain works. The engineering aspects are motivated by our belief that the future artificial intelligence systems should all show human-like intelligence. To us machine human-like intelligence is a necessary condition for the construction of systems which understand the world in the way humans do, and that can exploit this fact to help humans towards a better quality of life and society. We are not interested in machines which substitute humans but, rather in machines, which empower humans in their personal and social activities.

The main focus of this research is to build systems which live in an open world, which adapt to the unpredicted diversity which appears almost every second in our everyday lifes, and which evolve thanks to what they learn while adapting. The further requirement is that the evolution should be compliant to the human needs, understandable by humans and explainable to them, and such that machines are in any moment capable of understanding the feedback from humans, while not necessarily always accepting it. This is what we mean when we support the vision of a human interaction with the human-in-the-loop. 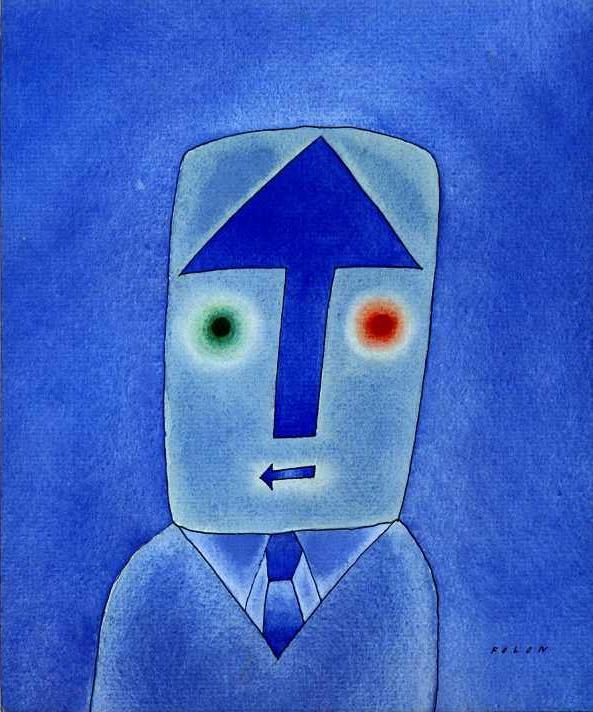